Poll Results: What to do with Cam Gordon? 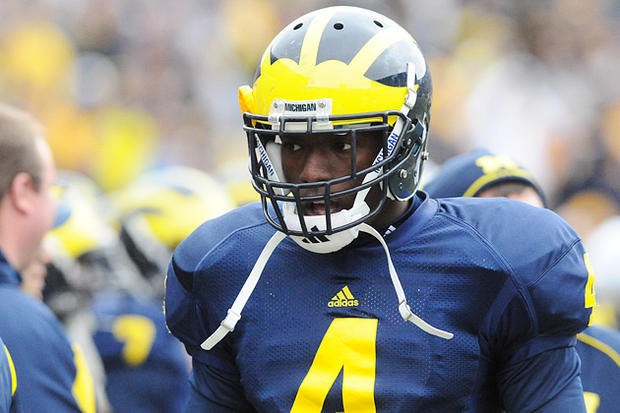 Several weeks ago, I asked the question, "What should be done with [then free safety] Cameron Gordon in 2011?"

I would like to know what the idea behind "Other" is.  If anyone remembers voting or has any ideas that I didn't list, please feel free to leave a comment.  I'm curious.  I can only think of maybe moving him to tight end or defensive end as further options, but maybe there are other lines of thought.

Anyway, assuming the 3-3-5 defense continues to be run at Michigan, I think Spur is a good spot for Gordon.  For those keeping track, Gordon was moved to Spur for the Penn State game several weeks ago.  That isn't to say that Gordon will remain there next season (he played WR as a freshman, FS for half a year, and is now at Spur, so position changes are frequent), but that seems to be the train of thought right now.
Posted by Thunder at 3:00 PM